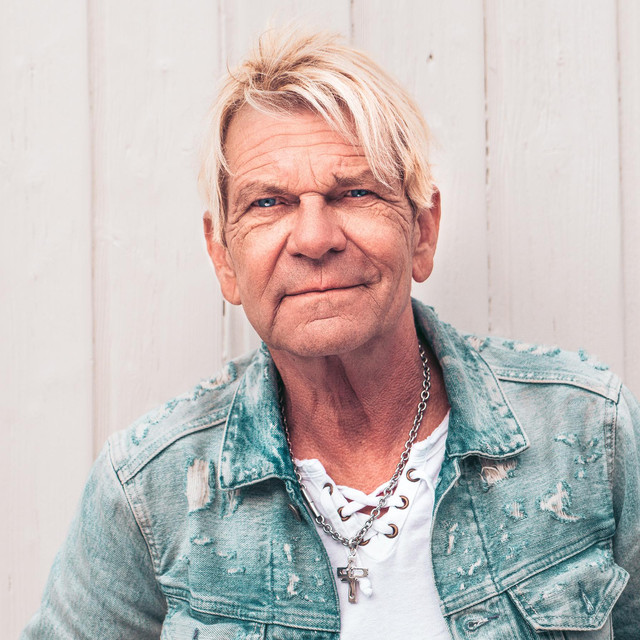 Matthias Reim (born on 26 November 1957 in Korbach, Hesse) is a German pop/rock singer-songwriter. Performing an often dramatic, emotional form of 'schlager' music, his first single, titled "Verdammt, ich lieb’ Dich" (English: "Damn, I love you"), came out in 1990. The internationally famous single sold over 2.5 million copies and was at top of the charts in Germany for 16 weeks. No single had kept that position for so long since 1971, with Reim sharing this distinction with Boney M.

1 user have seen Matthias Reim including: