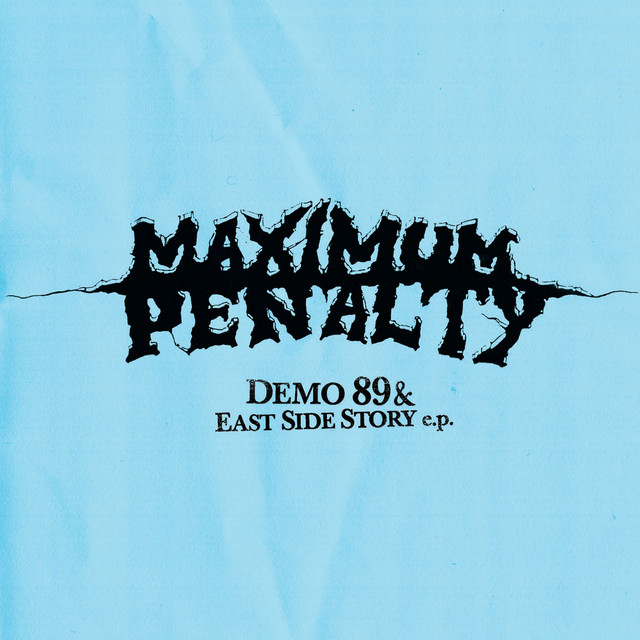 As part of the original Hardcore movement, Maximum Penalty has been and still is, one of the most original hybrids of the New York Hardcore sound. From the band’s inception, the founding members have fused different styles such as Hardcore, Metal, Hip-Hop and melody which put MP’s unique stamp on the scene. The band started out at the tail end of the first wave of the hardcore movement in the late 80's. They played the infamous hardcore matinee at the now deceased CBGB's with friends and family from the N.

14 users have seen Maximum Penalty including: