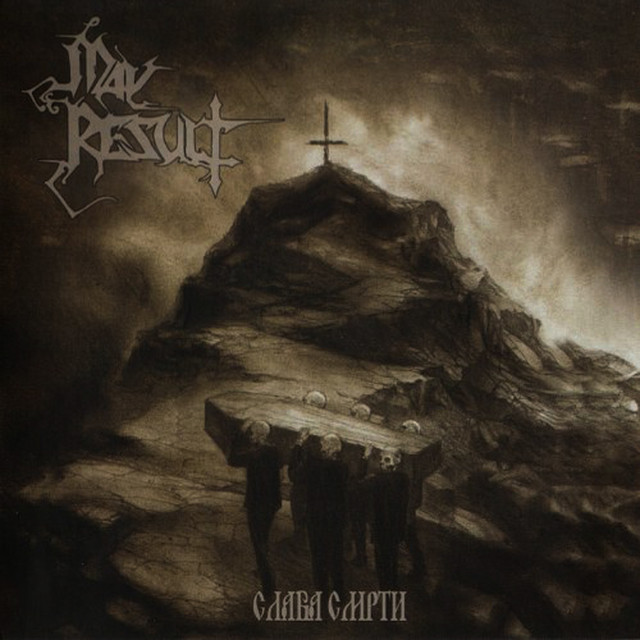 1995 The band was founded on 6th June by Kozeljnik, Ilija and Rastko. Their idea was to form an ultimate extreme metal band firmly rooted in the traditional Metal of Blackdeath. Besides those three souls, at that time band also featured Vladan on bass and Srdjan on vocals. On 16th of December band played their first gig in Smederevo. 1996 The year begun with some line-up changes. In fact, May Result decided to invite Predrag who took place on keyboards.

May Result has 1 concert

1 user have seen May Result including: