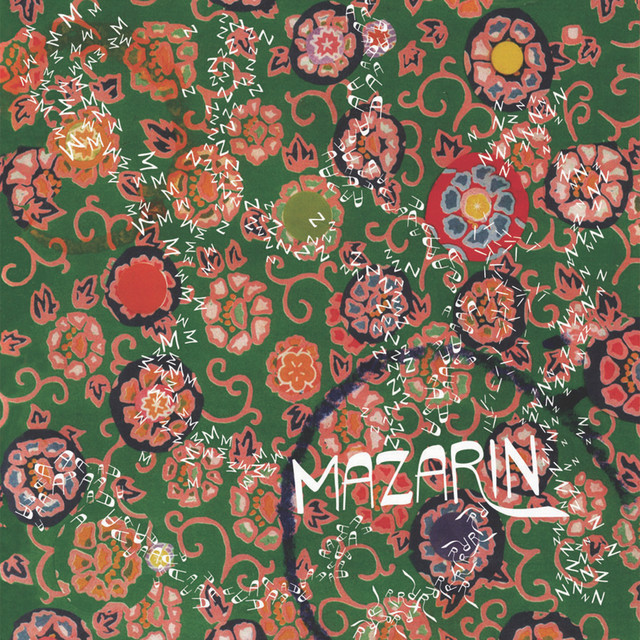 The name Mazarin has been subject to legal dispute. The most well-known group using the name comes from Philadelphia, formed in 1999 by Quentin Stoltzfus, and releasing three albums through 2006. Their music is streaming here at last.fm. Unfortunately, the other group using the name apparently used it first, and Stoltzfus' project found itself in need of a new name as of January 2007. More information about the group is available at http://www.myspace.com/MAZARINBAND.

1 user have seen Mazarin including: