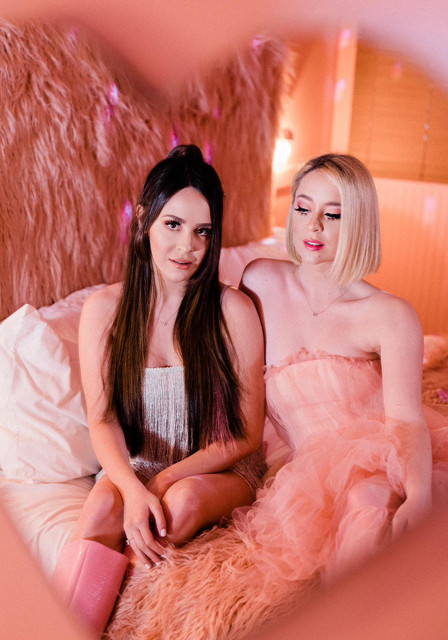 Megan and Liz are fraternal twin sisters with amazing talent! Starting out on Youtube, they have now captured fans all over the world with 180,000 subscribers. They are from Michigan and are influenced by various artists such as 78violet, Taylor Swift, Savannah Outen, and Miley Cyrus. They have released an EP called All Of Our Boyfriends.

Megan and Liz has 12 concerts

11 users have seen Megan and Liz including: