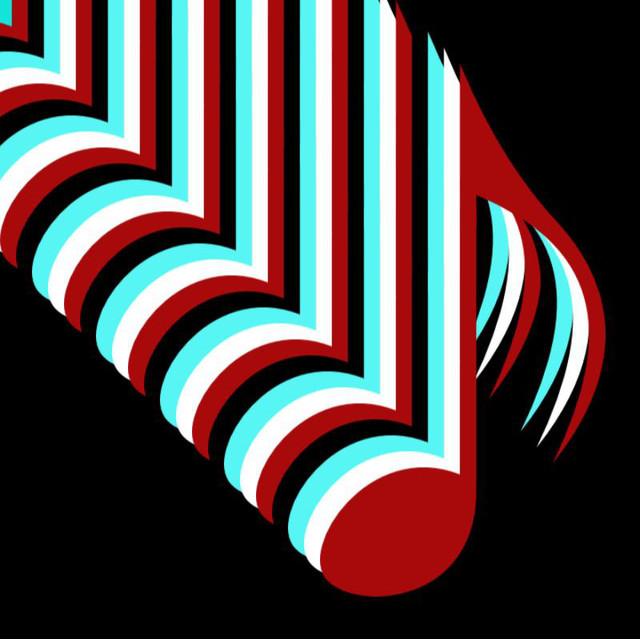 In 2000, Ted Poley joined the band Melodica with Gerhard Pichler on guitar. As a band, they released several albums: USAcoustica, and Lovemetal among them. During this time, Poley returned to U.S. and played for the first time in seven years. Wikipedia Apparently, there are a few bands with the same name that play different music and, somehow, share this page, for example; the green scary logo does not belong to the melodica whose tracks you can listen to here.