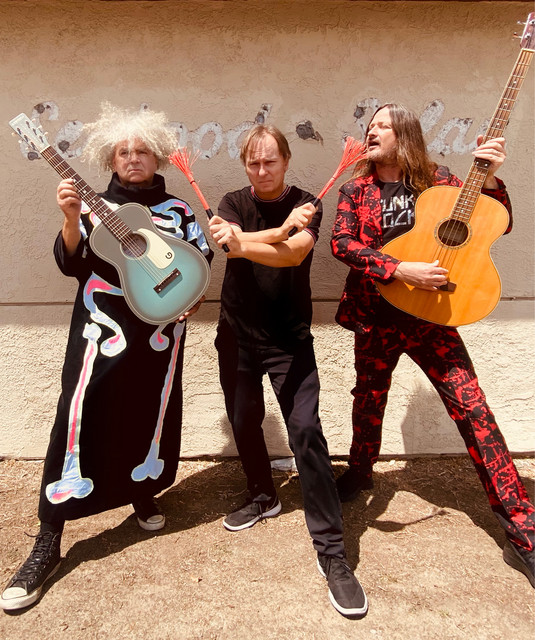 Melvins Lite is an additional incarnation of the Melvins that toured through parts of 2011. The line-up is Buzz Osborne, Dale Crover and Trevor Dunn (Mr. Bungle, Fantômas & Tomahawk). “The Melvins have a long history of mixing up our line-ups and I think that’s what has kept us relevant for so long,” explains Buzz. “Consider the Freak Puke record the fifth side of the four-sided Melvins triangle." This line-up released an album entitled Freak Puke in June of 2012 on Ipecac Records.

7 users have seen Melvins Lite including: