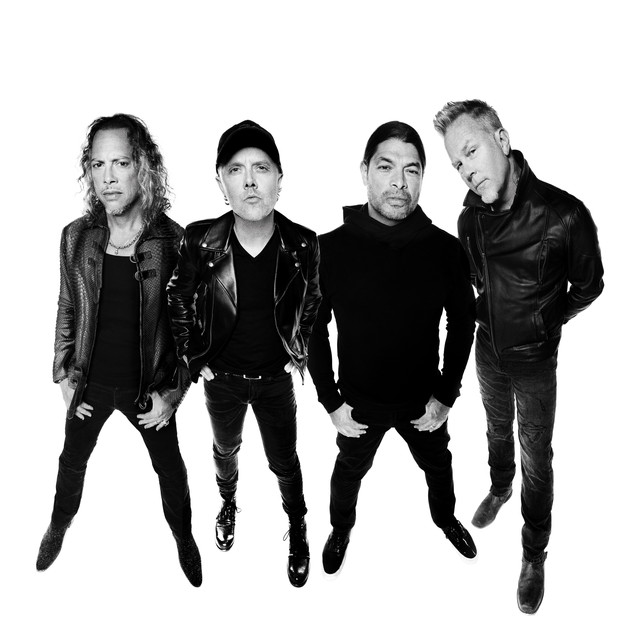 Metalux is a noise band consisting of M.V. Carbon and J. Graf, both members of Bride Of No No, formed in 1997. They are occasionally joined by Nautical Almanac member Twig Harper, and have released collaborations with artists such as John Wiese, Carlos Giffoni, and Smegma. Early material was released on the Hanson Records label, Waiting for Armadillo album was released on Load Records in 2004 and Victim Of Space came out on 5 Rue Christine label in 2005.

3 users have seen Metalux including: