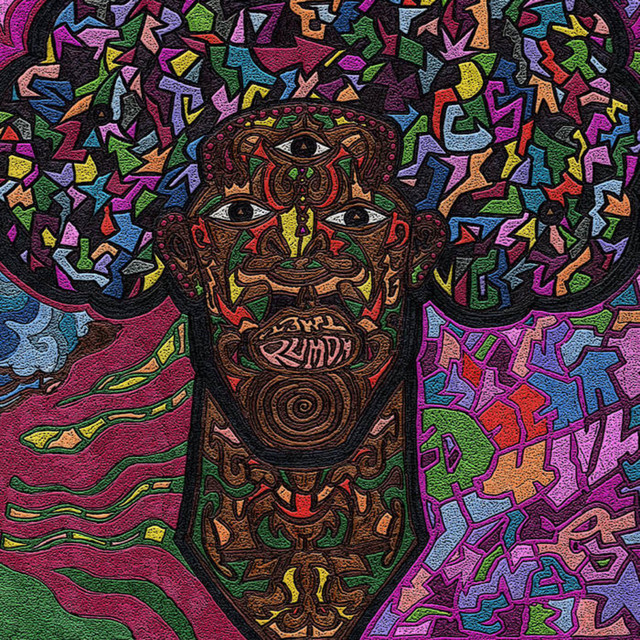 Lawrence Fuller AKA Meta was born January 19th, 1981 in Munster, Indiana and raised in Brooklyn, New York by a working father and a minister mother, Meta was introduced to and involved in music at a very young age. After moving to Minnesota at the age of 8 Meta’s mother became the minister of music at Pilgrim Baptist Church in St. Paul and it is there growing up listening to the Sounds of Blackness where Meta got his musical start. At age 9, he was cast in the Sounds Of Blackness play, “Let The Children Sing. 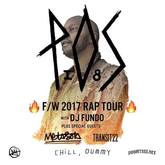 5 users have seen Metasota including: