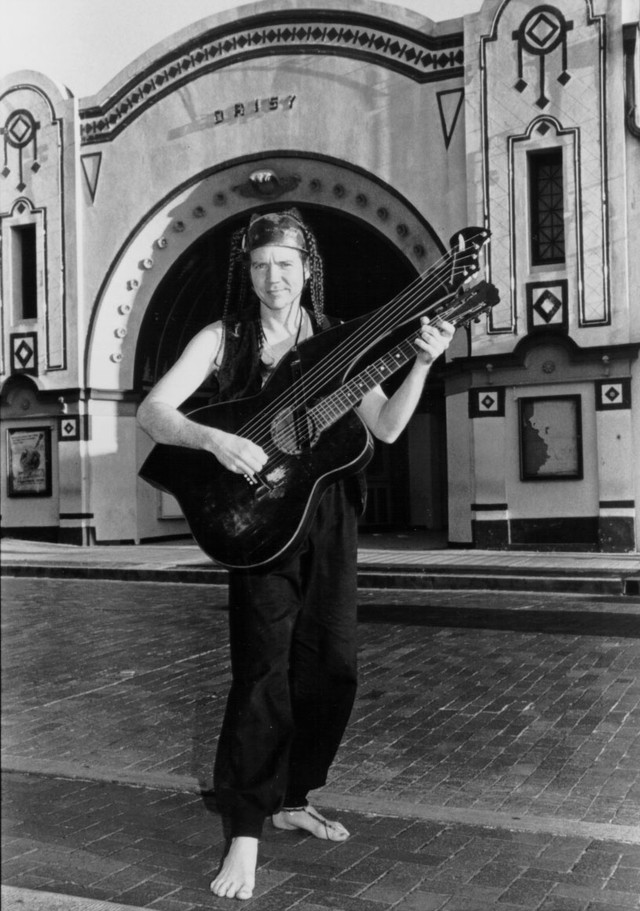 Michael Adam Hedges (December 31, 1953 – December 2, 1997) was an American composer and acoustic guitarist born in Sacramento, CA. He studied classical guitar at Phillips University in Enid, Oklahoma. He is widely considered to be one of the greatest and most influential solo acoustic guitarists of all time. His music features his own unique performing style which features harmonics, fingerpicking, knocking and slapping. 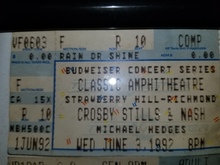 11 users have seen Michael Hedges including: