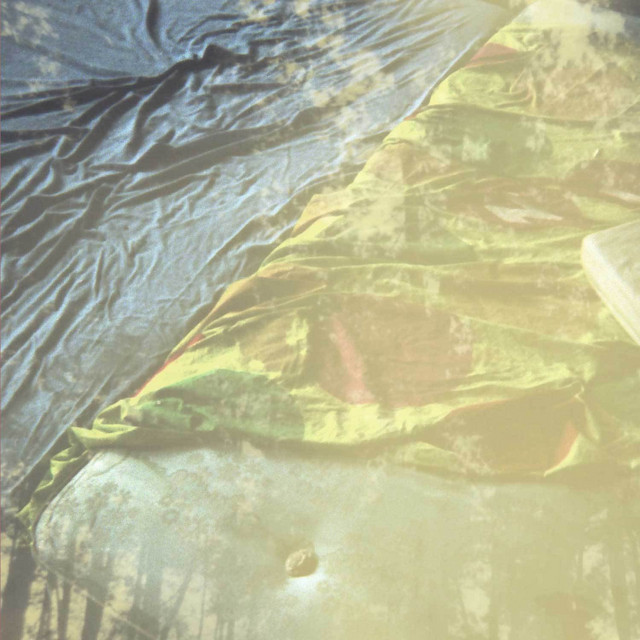 After the release of 'Colder' in 2010, Midnight Souls has been playing shows non stop. Playing nearly 50 shows, the band started making a name for themselves in Europe. Starting off the year with a 10-day European tour, followed by the Reflections Records tour with No Turning Back, Ritual and more, the band played in Germany, The United Kingdom, France, Poland, and more. Playing everything from punksquats, Basements, big clubs and open air festivals, the band has truely come into it's own and proven to be here to stay.

Almost Home / Together - European Tour 2010
Uploaded by I Loooose

Break Out Fest
Uploaded by I Loooose 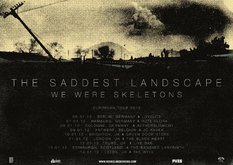 6 users have seen Midnight Souls including: