Mike Doughty (born June 10, 1970, in Fort Knox, Kentucky) is an American indie and alternative rock singer-songwriter and author. The former frontman of Soul Coughing from 1992, Doughty began writing solo songs in 1995, but nothing materialized until Soul Coughing broke up in 2000. At this point Doughty began touring solo with his acoustic guitar (after becoming clean and sober). His album Skittish (recorded 1996; released 2000) was finally released, along with the EP Rockity Roll. 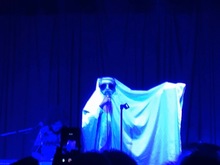 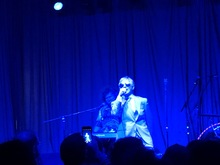 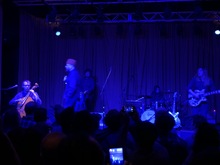 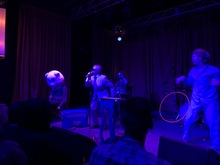 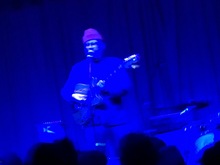 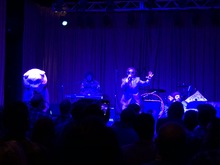 73 users have seen Mike Doughty including: