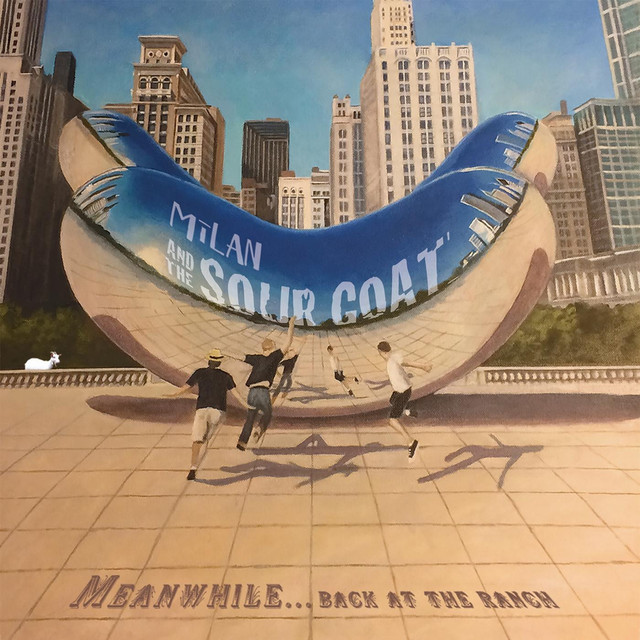 Formerly known as Milan, Milan and the Sour Goat is a three-piece rock/reggae fusion band from North Plainfield, NJ. They are known throughout their home state for their funny music videos; but moreso for their intense live shows that often find the band members swapping instruments mid-song, improvising long jams and solos, and frantic drum battles between their drummer and bassist. Their debut album "I'll Be Your Huckleberry" was released in 2010 after a string of EPs in previous years.

Milan and the Sour Goat has 1 concert

1 user have seen Milan and the Sour Goat including: