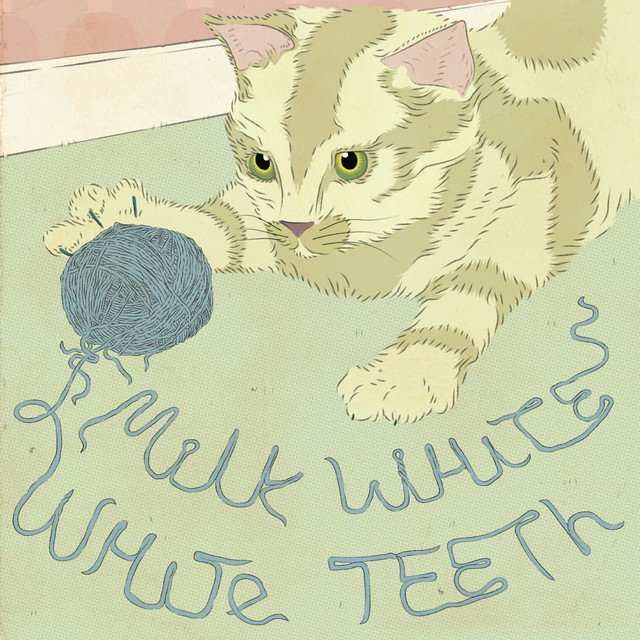 Milk White White Teeth are a Leeds-based band who exploded onto the scene in the spring of 2009. Proving themselves an instant hit throughout the city they went on to grace the BBC Introducing Stage at Leeds and Reading festivals that same summer. After winning over the masses with their electrifying performances, a Radio 1 session at Maida Vale studios with Huw Stephens soon followed, before Too Pure/Rough Trade were quick to show their support, picking up their debut single, produced by Richard Formby (Wild Beasts ‘Two Dancers’).