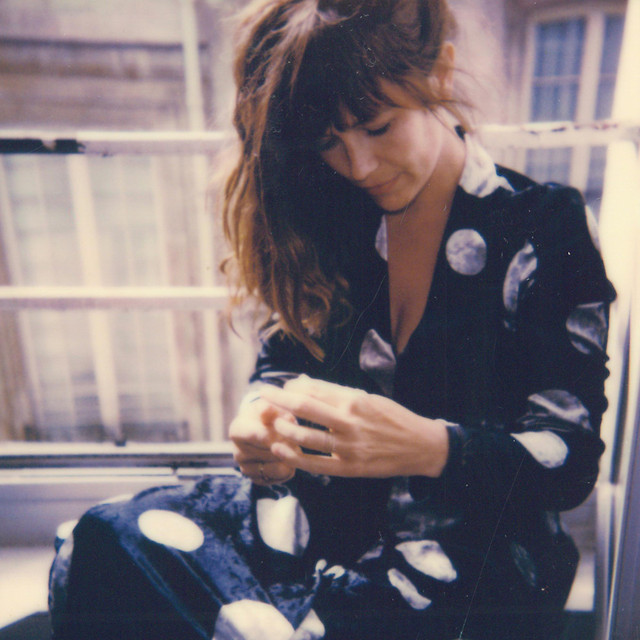 Mina Tindle is a young Parisian musician who, over the last few years, has lent her voice to a wide range of different musical projects. She has sung with The National on Boxer, with J.P. Nataf on Claire (and her own debut album) and with Toy Fight on Peplum. Gaetan Roussel invited her to sing Talking Heads songs with him on acclaimed French music television show Taratata and she worked with Sergio Dias from Os Mutantes and the Palmtree Family to recreate the rich vocal harmonies of Vinicius de Moraes and Baden Powell.

9 users have seen Mina Tindle including: