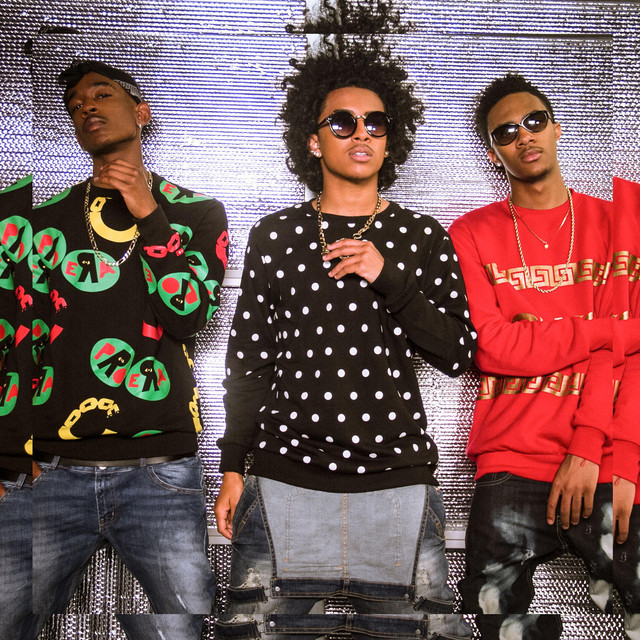 Mindless Behavior is an American boy band, best known for the single "My Girl",produced by Walter Millsap. The band was put together in Los Angeles in 2008, by Millsap (who has previously worked with Beyonxton), and the band trained in dance and singing for two years before releasing a recording.]The members, all in their early teens, are Prodigy, Roc Royal, Ray Ray ,and Princeton The band has toured as opening act for Backstreet Boys and for Justin Bieber in 2010.They performed "My Girl" on The Today Show in November 2010.

25 users have seen Mindless Behavior including: