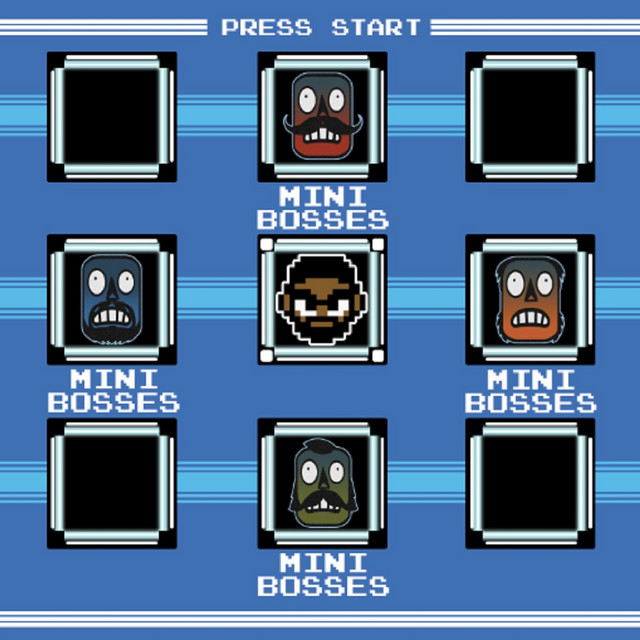 Minibosses are an independent progressive rock/progressive metal band originally from Northampton, Massachusetts and currently located in Phoenix, Arizona. Formed in January 2000, they are known for their video game based songs, which are instrumental rock variations of classic NES video game music from games such as Mega Man, Metroid and Castlevania. Minibosses have managed to form a growing following amongst video game fans, and allow fans to download several free songs off their website.

24 users have seen Minibosses including: