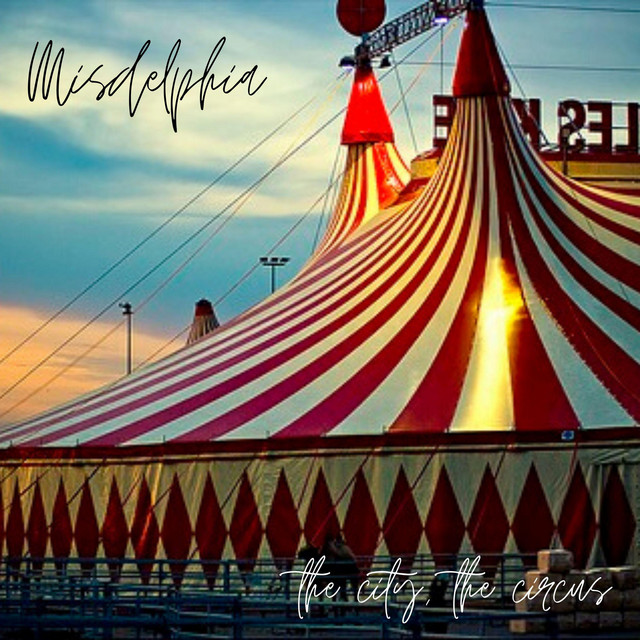 Misdelphia was formed in the beginning April 2006 by singer Jordan Wark and bass player Brian Zanini, a project solely created to bring something different out of the two young musicians' conjoining themselves from previous local San Diego involvements. Their goal was to create something completely different from what they had originally evolved from, and become more personal with what they desired in music. Starting out as an acoustic act, the two-man project began with the creation of song "In Royalty" as their first production in July.

2 users have seen Misdelphia including: