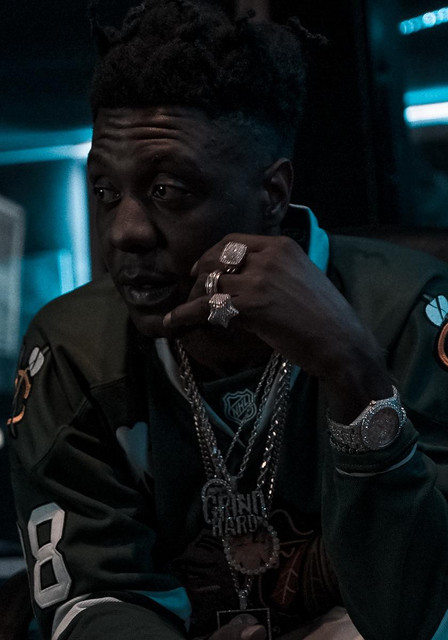 Mobs were one of the first hardcore punk acts to arise from Japan in the early 80's. They released their first 7" vinyl EP "Diabolism" in 1984 on Noise Room records. In the same year, they also appeared on the legendary compilation LP "Hardcore Unlawful Assembly", released on AA records, together with bands like G.I.S.M., Laughin' Nose, Lip Cream and many more. Their second EP, named "Projection of Astral Body" was released in 1985. Pushead wrote a positive review about this EP in magazine Maximum Rocknroll #34, released in March 1986.

7 users have seen MOBS including: