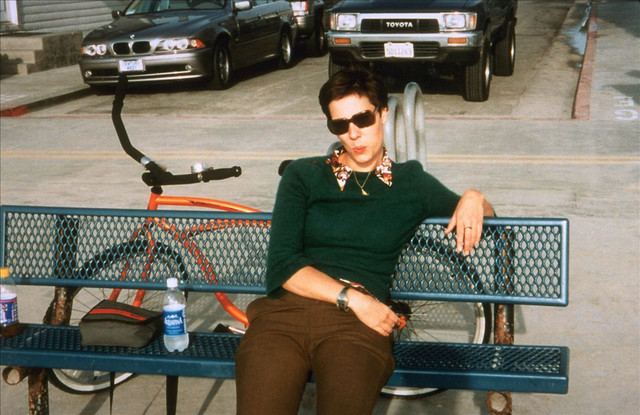 Monade is a Bordeaux, France-based post-rock band which was initially a side project of Lætitia Sadier, one half of Stereolab. In the late 1990s, the All-City imprint released a 7" split of Monade's "Ode to a Keyring"/"Witch Hazel" [the b-side of the split featured materials by post-rock group, M, featuring David Pajo of Slint]. These songs were recorded by Sadier with Rosie Cuckston of the band Pram. The two songs featured on Monade's initial 45 were re-recorded for the group's first full-length record, "Socialisme Ou Barbarie" [Drag City].

3 users have seen Monade including: