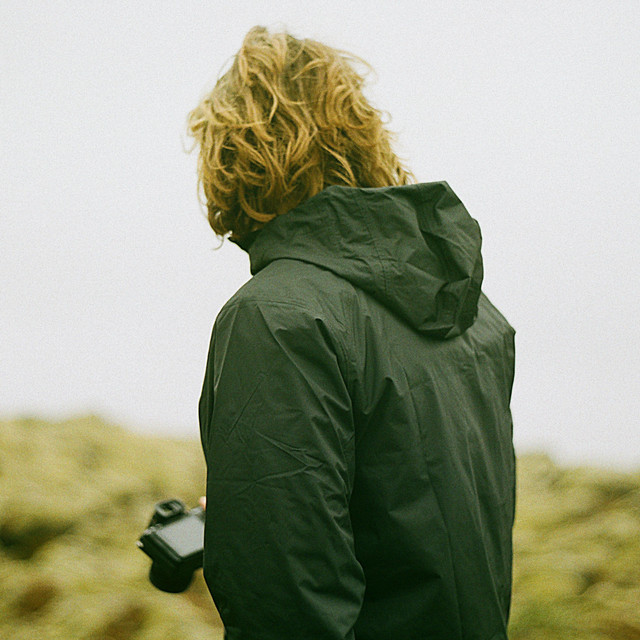 Formed in 2007 by members of many prominent Seattle local bands, Moneta has wasted little time establishing themselves as a powerhouse in the Pacific Northwest. Along with performing on the Vans Warped Tour (08',09',10'), Rockstar Taste Of Chaos (09'), Moneta has become the go-to band for Seattle promoters to call on to open for national acts. The band has released 3 EP's and 1 full length album since its inception and has moved over 4000 hard copies of these as well as countless online downloads.

4 users have seen Moneta including: