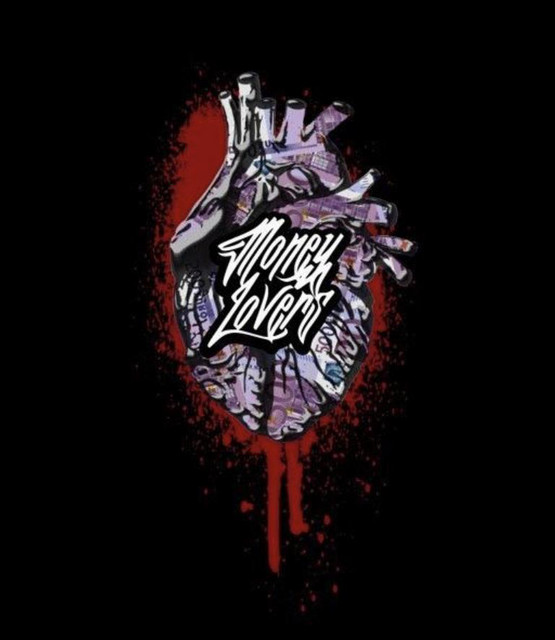 Monty Love was a pop-punk/hardcore band from Staten Island, NY. The band went by the names Monty (vocals), Gravy (bass), Debo (drums) and Money (guitar). The band was relatively unknown outside of the New York City area, but could amass large crowds of local fans at now defunct hometown venues Dock St. (Staten Island) and the Temple (Brooklyn). Despite years of songs and self-released CD's, the band only had one formal record on Immigrant Sun Records entitled 'Girls are the New Boys'.

1 user have seen Monty Love including: