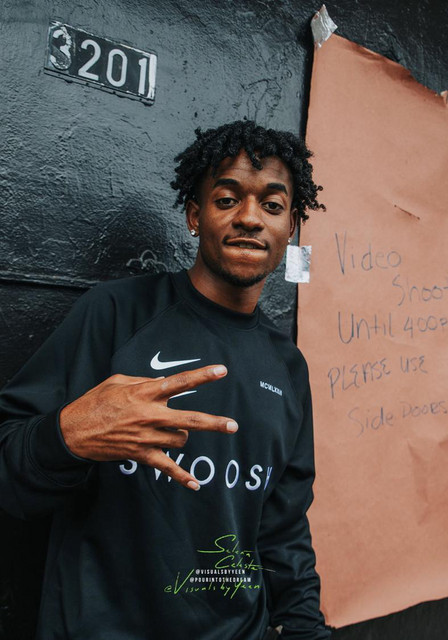 Formed in 1997, moools (モールス) have become known as one of the finest independent rock bands in Tokyo, Japan. Their unique combination of dynamic rhythm figures and diverse songwriting styles has found them a strong fan base. They have also attracted the attention of many of the musicians who have shared the bill with them. John Atkins (764 Hero / The Magic Magicians) has described them as sometimes sounding like “a blend of early Talking Heads and Meat Puppets.

4 users have seen Moools including: