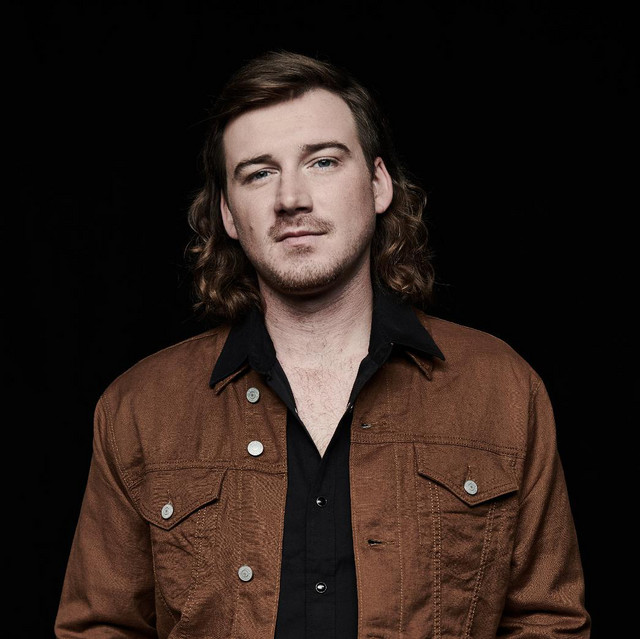 M.O.P., short for Mash Out Posse, is an American Hip Hop duo. The duo, composed of Billy Danze and Lil' Fame, is known for the aggressive delivery typically employed by both emcees[1].[2]. Although they maintain a strong underground following, they are mainly known for the song "Ante Up," released on 2000's Warriorz, and for which they have had mainstream success[1][2]. The group has frequently collaborated with DJ Premier. Fame sometimes produces under the moniker Fizzy Womack, and has produced a significant amount of tracks on all M.

1 user have seen Mop including: