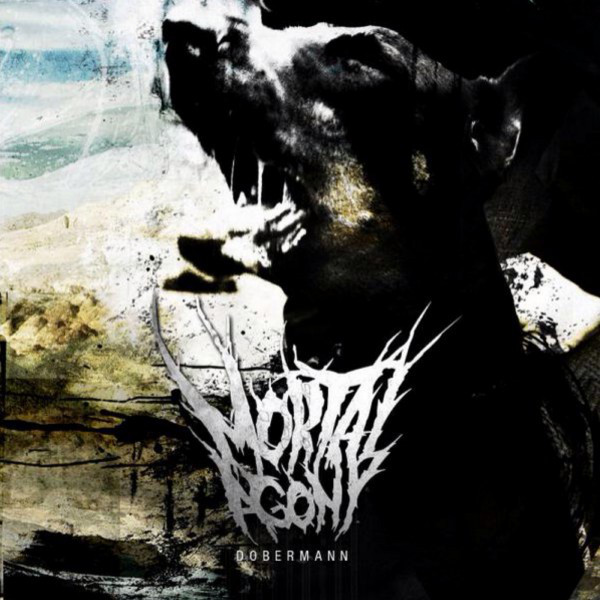 1. The band was formed in 1997 by Peter Altenhoff (guitar) and Alexander Kaul (bass), who were soon joined by Christian Pchling (drums) and Phillip Kuratscheck (vocals), 2 members that had just left Vanitas. The band name was then still Human Slaughter and Martin Klinke completed the band on second guitar. The band started writing grindcore tracks with German lyrics before Phillip left and Alex took over the vocals. The band moved slightly more towards Death Metal and decided to change the name to the current one.

1 user have seen Mortal Agony including: