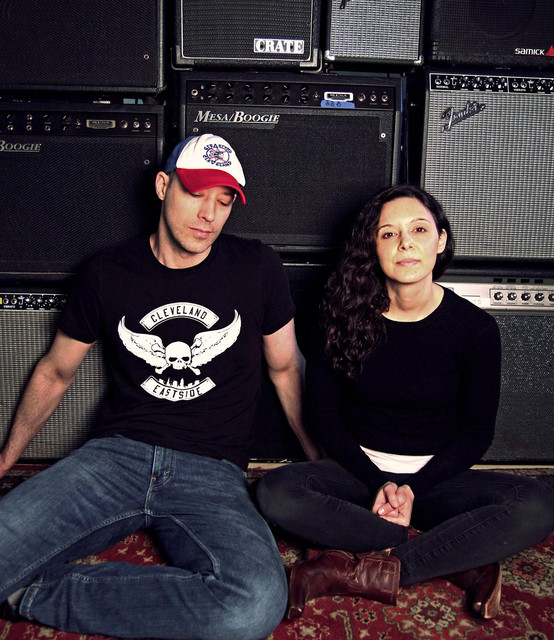 Inspired by a taste for the surreal, Cleveland's Mr. Gnome has been creating a singular amalgam of gritty, space-psychedelia since 2005, gaining them an ever-growing cult following across North America and Europe, as well as praise from the likes of Rolling Stone, Paste, Spin, Bust, and more.  With a nod to the off-kiltered, the constantly touring duo are set to release their third full-length album, Madness In Miniature, October 25th on El Marko Records.

6 users have seen Mr. Gnome including: