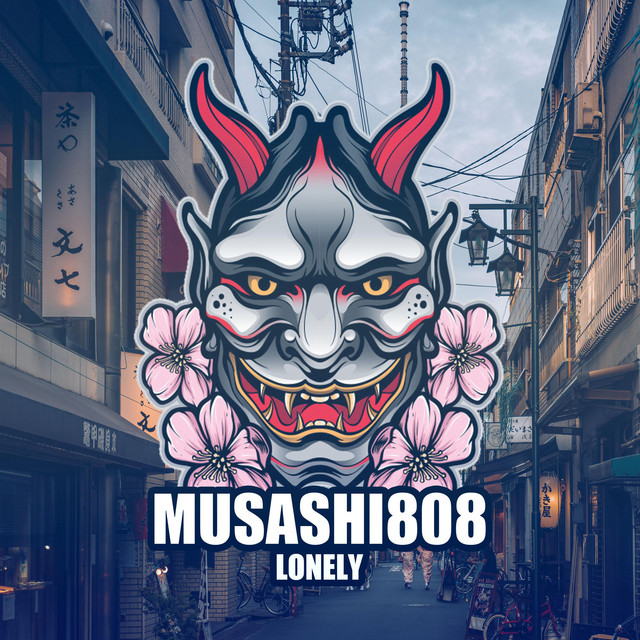 His full name is Musa Seis. He was born in Kreuzberg, Berlin (Germany) in 1991. He started breakdancing when he was in 7 years old. He recorded his first songs in his home. He is supported by Turkish Rap music stars Ceza and Killa Hakan. He became famous via MySpace. However, he started widely known by many people since he first appeared on a rating blockbuster show in Turkey, Beyaz Show, in 2008. In this 7 minute appearance he sang his hit "Çek Git Bebeğim (Feat. Gülşah)". Then he shooted his first video to this song.

2 users have seen Musa including: