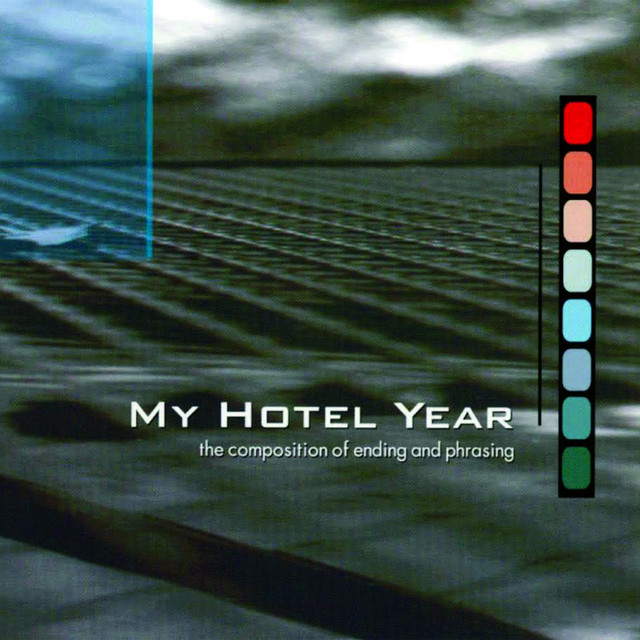 My Hotel Year was an emo/alternative rock band from Florida. They were active only for a short while between 2001 and 2004, but in that time span released 2 critically-acclaimed albums -- 2001's The Composition of Ending and Phrasing was released via Beyond Records, while 2004's The Curse was released via indie giant Doghouse Records. Shortly after the release of their second album, the band decided to call it quits. Singer Travis Adams now fronts a band called Inkwell who in 2006 toured with Mae and The Spill Canvas.

My Hotel Year has 5 concerts

4 users have seen My Hotel Year including: