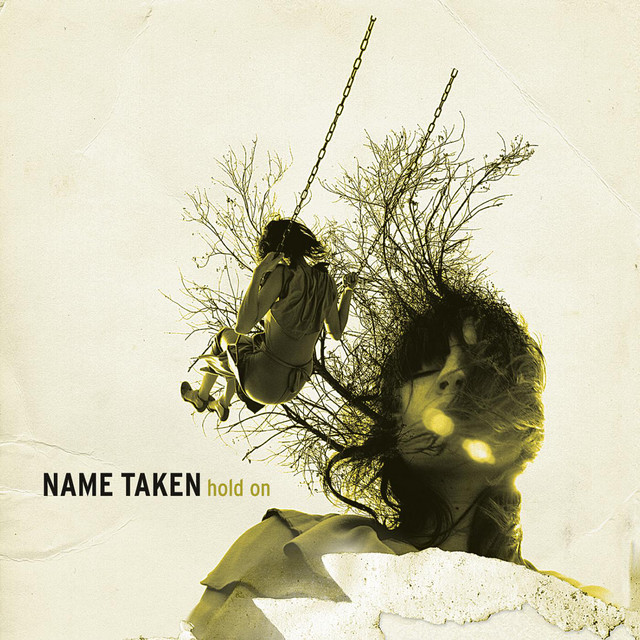 Name Taken was a pop-rock band from Orange County, California and formed while the group was still in high school. The main lineup included Chad Atkinson (Vocals/Bass), Ryan Edwards (Rhythm Guitar) and Blake Means (Lead Guitar). While they were active, they had three different drummers; Bret Meisenbach, Danny Valencia, and most recently, Juan Pereda, who did not perform on any records but played their live shows. Before embarking on a planned European tour, the band split up in 2005.

10 users have seen Name Taken including: