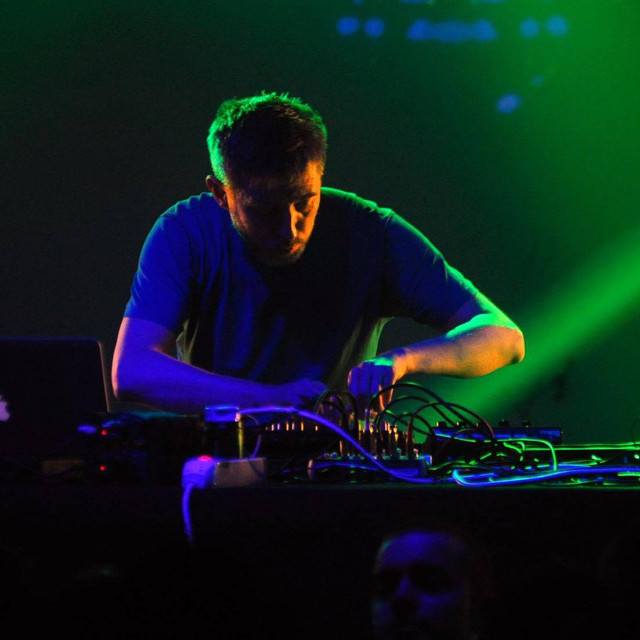 1) Nebraska is a screamo/emo band from Adelaide, Australia who take influence from Portraits of Past, Indian Summer, Shotmaker, Codeine, and Unwound, amongst others. Featuring ex-members of The Paddington Bear Affair, Later That Night and The Rising Fight. Their 2012 Nebraska 7" is available for download at Mediafire or their Bandcamp.

2 users have seen Nebraska including: