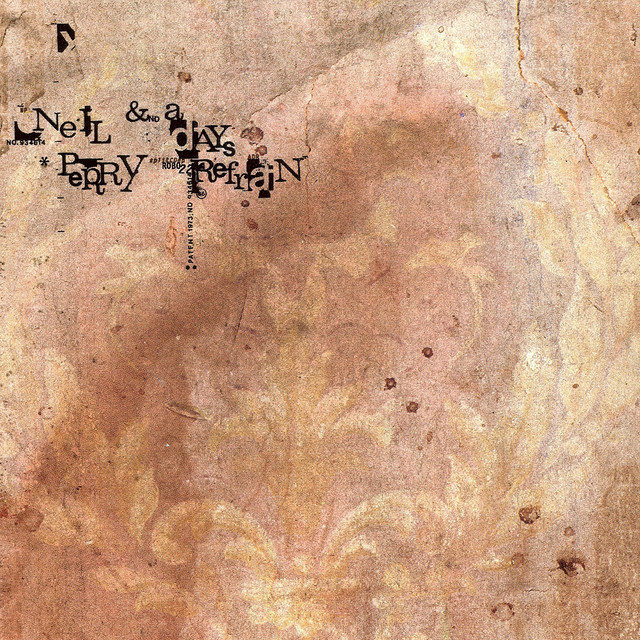 Neil Perry was a screamo band from New Jersey formed in 1998 by former members of You And I and Red All Over. They issued a slew of releases, with forty tracks at their demise. These forty songs were released on a discography 2xCD entitled Lineage Situation by Level-Plane records. Bonus material with this included a 35 minute video of live shows, tour footage, and various other scraps of footage compiled during the band's span.Band split up in 2002.

1 user have seen Neil Perry including: