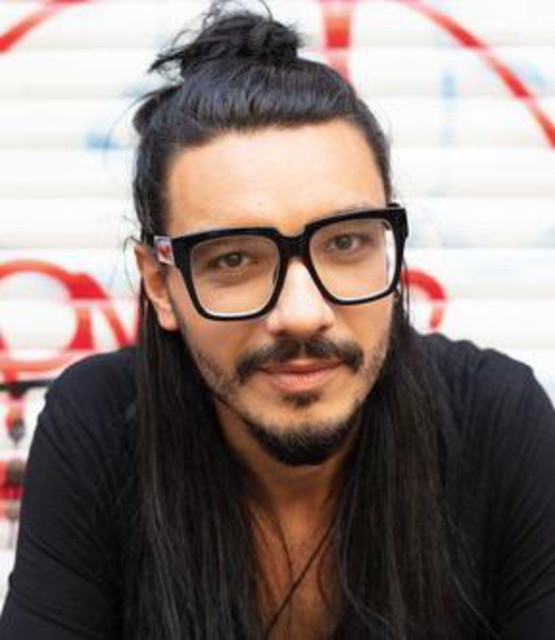 .NEMA formed in the western suburbs of Detroit in the summer of 1995. Its origins can be traced directly back to the "heshing out" activities of emo-turned-crusty youngster Eric Prozac and former Ottawa vocalist Jeff Rice. "Heshing out" generally involved a cheap 40 ouncer accompanied by a tape of either Bolt Thrower or Hellhammer while sitting on the front stoop of Prozac's apartment in Westland. It was under these circumstances of sheer suburban boredom that the first chords of many future .NEMA classics were first strummed.

1 user have seen .Nema including: