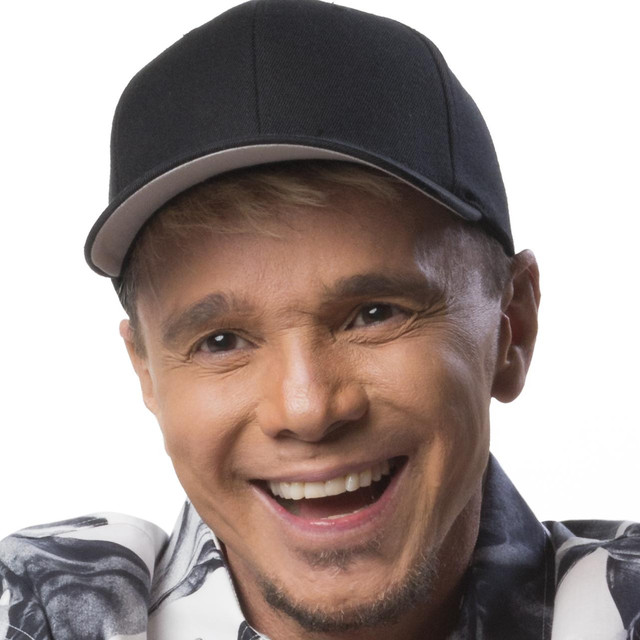 Netinho was born as Ernesto de Souza Andrade Júnior in Santo Antônio de Jesus, Bahia, Brazil. Netinho is a Brazilian singer best known by his axé music songs. He started his singer career playing at pubs and clubs in Salvador, Bahia (early 1980's). In 1988 he became part of Banda Beijo (axe music band). Throughout the end of the 1980s and early 1990s, his band played around Brazil where they achieved a relative success. However, in 1996 the CD "Netinho Ao Vivo" (solo CD) made him a best-seller.

1 user have seen Netinho including: