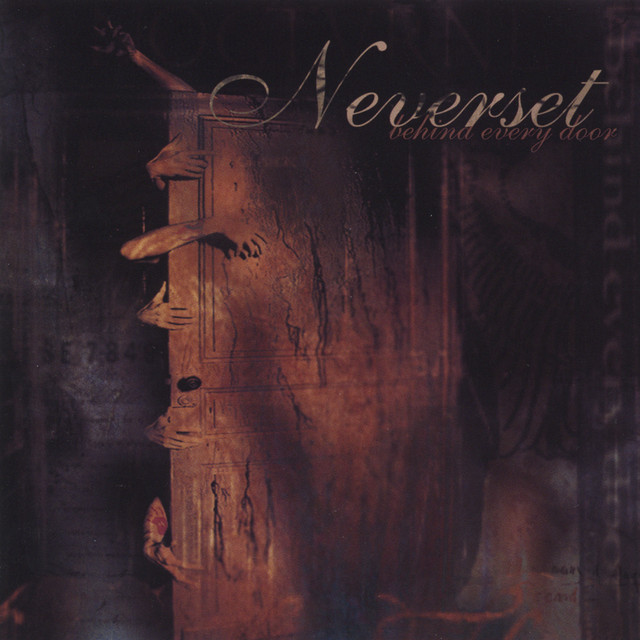 NEVERSET has come a long way since first hitting the scene in Dallas, TX back in 2003. After releasing a few small demos throughout 2003-04, Neverset really hit the scene hard with their final EP "FOR THE PAIN," which was released in December, '04. Having formed a strong fan base locally with the clubs owners, concert goers, local music industry, and an ever-growing fan base, they ended up being nominated for BEST NEW BAND in 2004 for local radio station The Buzz.

17 users have seen Neverset including: