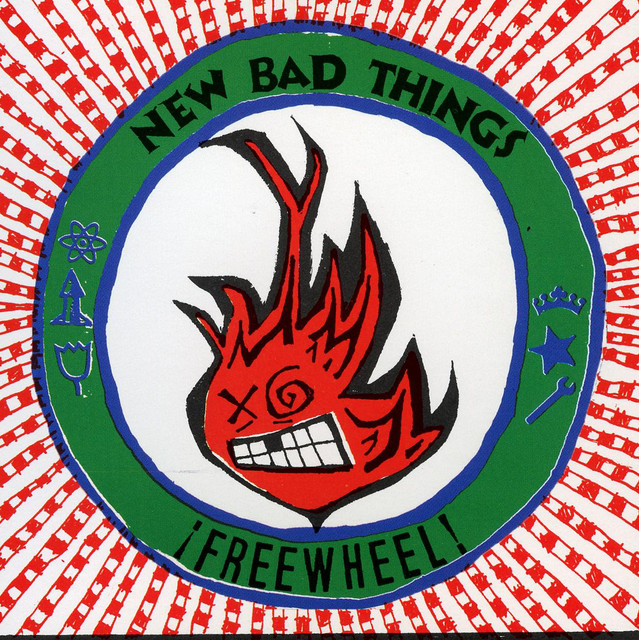 New Bad Things are a 90s lo-fi pseudo-pop band from Portland, Oregon creating music that is in line with styles of The Crabs and the Halo Benders. Frontman Luke Hollywood, Matthew Hattie Hein, Lars Holmstrom, David French, Christine Denkwelter and Mattiey Gaunt entered the indie rock scene in 1992 and released three CDs and one single as a band before disbanding in 1997. Freewheel on Candy Ass Records was released in 1992. Society in 1994, Robin Hood in 1995, Ennui Go on Pop Secret in 1997.