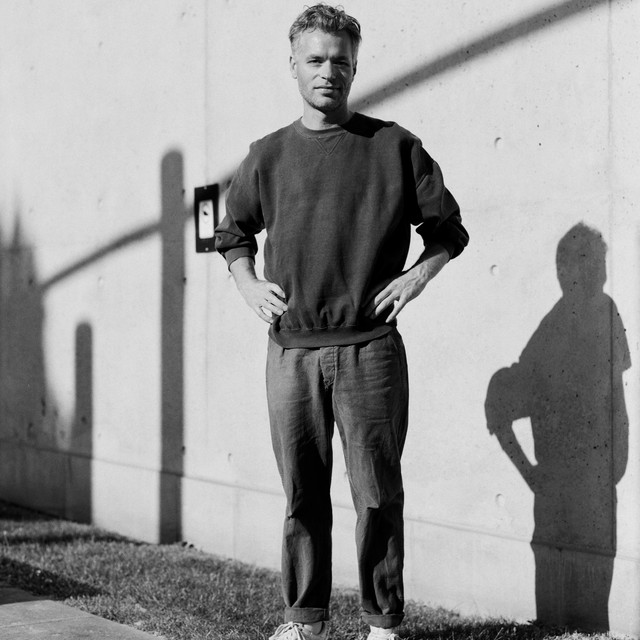 Nicholas Krgovich is a 28 year-old Vancouver-based songwriter and multi-instrumentalist best known for his work with No Kids, Gigi, P:ano and Mount Eerie. He has been releasing records under various monikers since P:ANO’s acclaimed chamber pop debut “When It’s Dark And It’s Summer” in 2002, which has led to his work with the girl group inspired GIGI, the icy displacement of the r’n’b informed NO KIDS and most recently to the singular pop dreams released under his full legal name NICHOLAS KRGOVICH.

4 users have seen Nicholas Krgovich including: