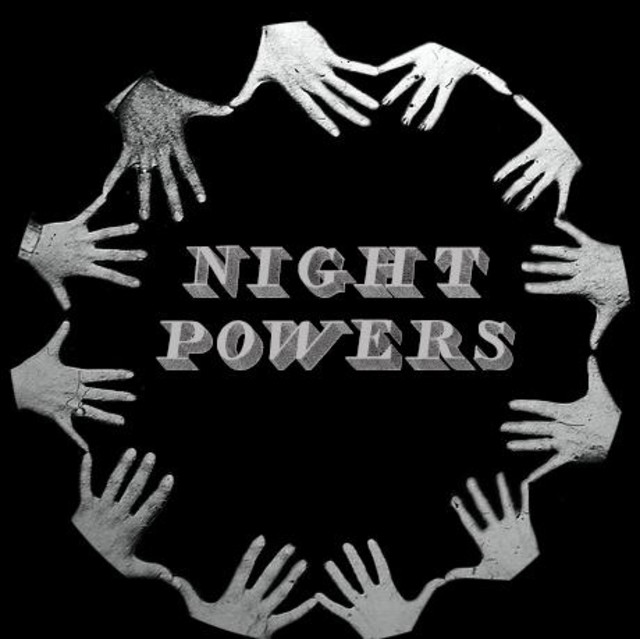 Night Powers is an Electronic artist drawing upon many influences from Texas. After many projects that just didn't feel right (Compact Discs, Mystery Dance, Dead Peter) he has finally found his stride. His songs contain melodic structures that contain dark sounds and moody effects. There isn't a sound or genre that Night Powers won't touch as most of the music is experimental and bold. You could say the grenre is witch house/witch hop but that won't stop him from exploring other sounds.

1 user have seen Night Powers including: