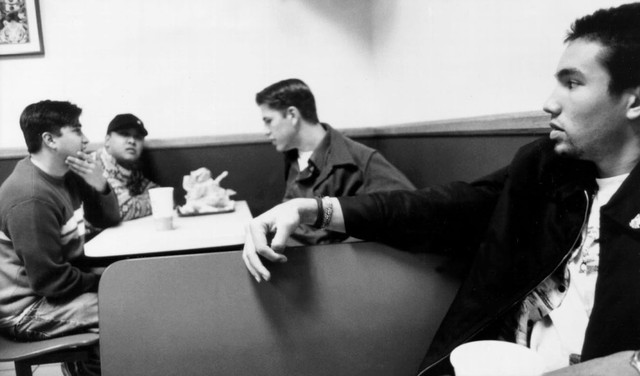 No Motiv is an alternative rock and punk rock band from Oxnard, California signed to Vagrant Records. As of 2006, No Motiv were the 'oldest' Vagrant band, having been with Vagrant Records longer than any other artist on the Vagrant roster. The current No Motiv line up includes former bassist Roger Camero behind the drum kit. Camero never left the band, but rather moved to the drums when drummer Pat Pedraza left the band to join alternative rock band From Satellite.

No Motiv has 19 concerts

21 users have seen No Motiv including: