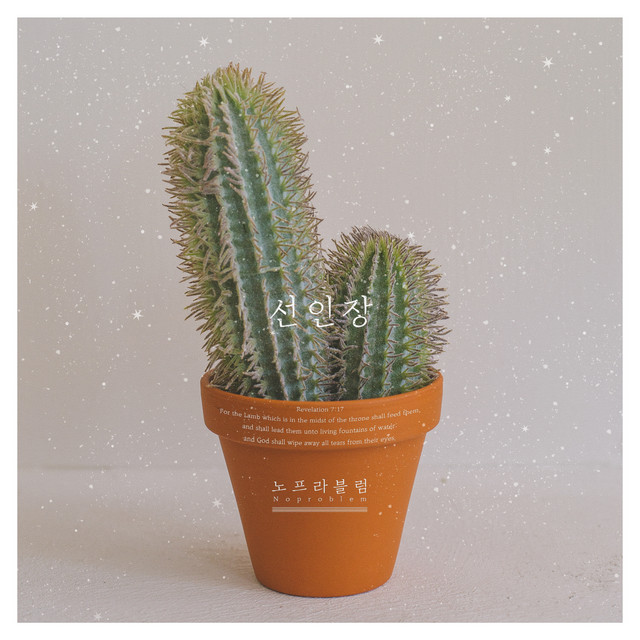 Originally known as The Wednesday Night Heros, No Problem is a Post Punk band form Alberta, Canada. They came out with their "Paranoid Times" EP in 2010 after reforming, followed up by "Living In The Void" and "Your Eyes" before releasing their first LP, "And Now This" in 2012. In 2014 they released their second LP, "Already Dead", then releasing the Kid Killer 7' for their European tour. After a brief hiatus, they came back releasing "Let Got Sort em' Out" in 2018. In 2020, they released a group of quarantine covers on Bandcamp.

No Problem has 1 concert

1 user have seen No Problem including: