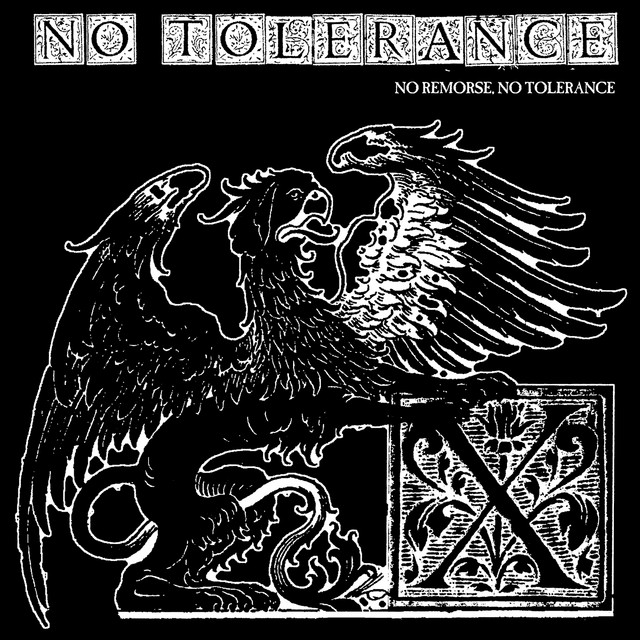 1) No Tolerance is a Straight Edge Hardcore band from Boston, Massachusetts started by Justin DeTore of Mind Eraser and The Rival Mob who is credited on their recordings for doing drums and vocals. The band released a demo which was initially put out on Austin, TX label 540 Records, which is part of bigger Painkiller records. The band's demo was also released on Edge Day Records. Their most recent release, an EP entitled "No Remorse, No Tolerance," was released in late 2011 on Youngblood Records.

No Tolerance has 5 concerts

Alive And Well 2015
Uploaded by Xruinerx

4 users have seen No Tolerance including: