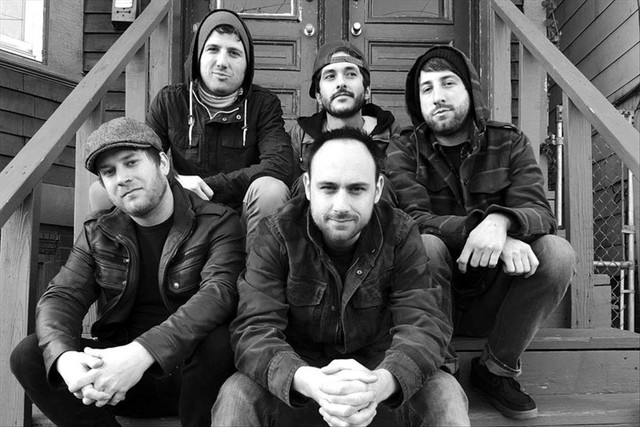 No Trigger is a skate punk/melodic hardcore band from Massachusetts that formed in 2000. In 2004, the band compiled their early recordings and remastered the sound for their debut release, "Extinction in Stereo", released on independent record label Bigmouth Japan. The record received a significant amount of attention and praise from the punk rock press. In 2005, No Trigger signed to independent record label Nitro Records, and their debut full-length, entitled "Canyoneer", was released on March 21st, 2006.

27 users have seen No Trigger including: