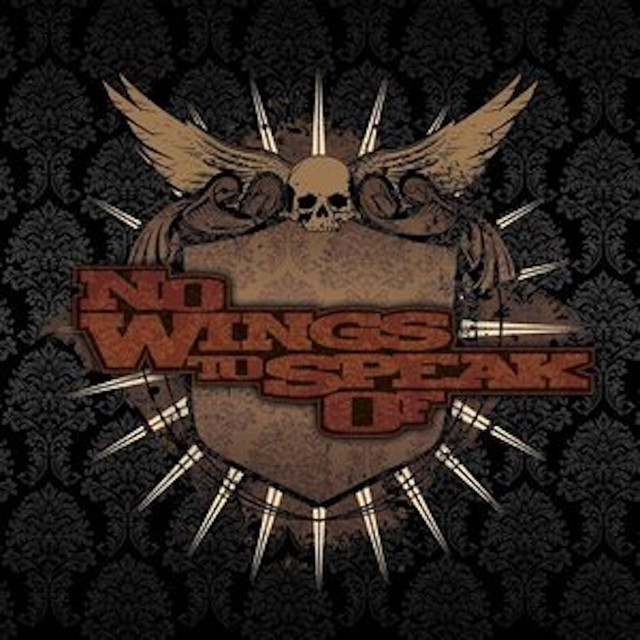 No Wings To Speak Of are a mosh metal band hailing from the icy northern parts of Duluth, MN. They have been a band since around 2006 and signed to Blood & Ink Records in 2007. They left Blood & Ink later that year to sign to Uprising Records which, after some time and thought, opted against and decided to put out their first full length album by themselves. Their self-titled album was recorded and finished in December of 2007 and is now available.

No Wings To Speak Of has 2 concerts

1 user have seen No Wings To Speak Of including: