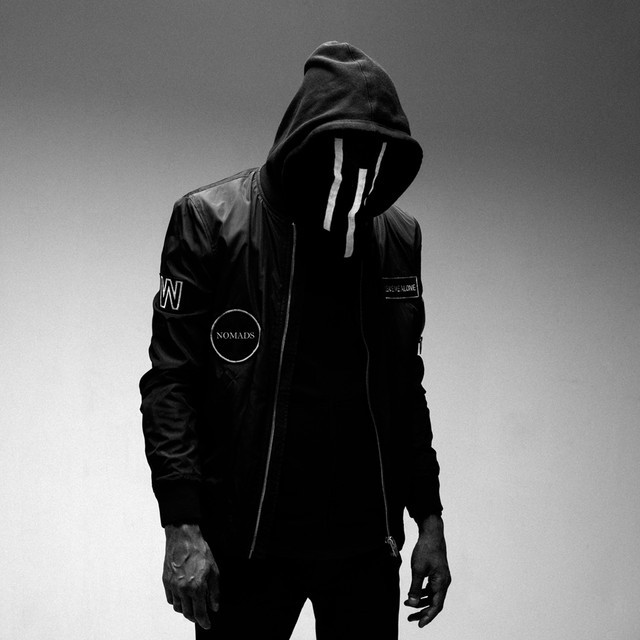 No Wyld (formerly known as The Wyld) are a New Zealand indie rock band, formed in 2010 by Mo Kheir, Brandon Black and Joe Pascoe, who have remained constant members. They are commonly referred to as a hip-hop, rock or indie rock band, with much of their music containing rap as an element. Their song "Let Me Know" appears in the FIFA 16 soundtrack and has surpassed 2 million views on YouTube. Their song "Odyssey" appears on the soundtrack of NHL15, Madden 16, Warren Miller's 2014 ski film "No Turning Back" and Need For Speed.

No Wyld has 2 concerts

2 users have seen No Wyld including: