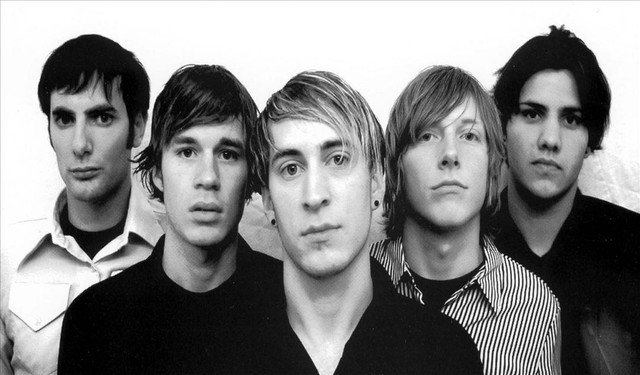 Noise Ratchet was a rock group that got started in April 1999 in the city of San Diego, Cailfornia. Their sound incorporated pop punk and power pop influences that helped them participate in some great tours, though it all didn't last long. The band's most prominent line-up was made up of Joel Hosler (bass/vocals), Roger Molina (guitar), and Brandon Young (drums). Their energy-filled shows meant that the group quickly began to gain local support.

7 users have seen Noise Ratchet including: