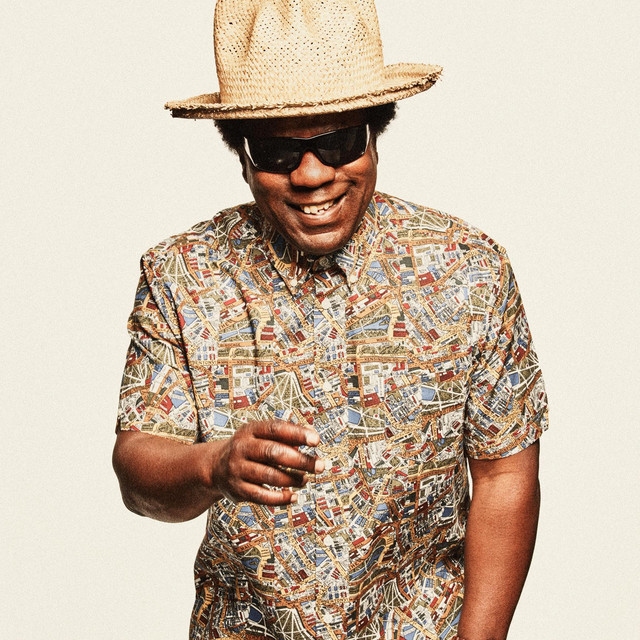 Norman Jay MBE (b. Notting Hill, London) is an innovative and pioneering British DJ. He first came to prominence playing unlicensed or 'warehouse' parties in the early 1980s, such as Shake 'n' Fingerpop. His diverse and deep musical knowledge and his refusal to be restricted to playing from any single genre distinguishes him from his peers. He has an ongoing radio show on regional station BBC London and present his Funk Factory series on BBC Radio 2 which goes out every 6 weeks of the year. 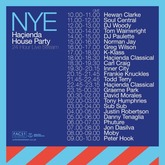 4 users have seen Norman Jay including: