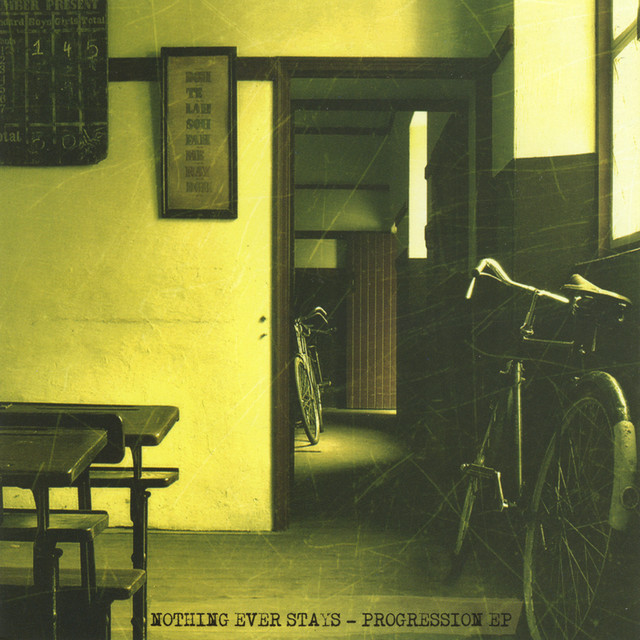 Nothing Ever Stays's Concert History

Nothing Ever Stays, hailing from Atascadero, CA is one of the bands to look for this year. In March of 2006, producer Jeff Schnewies recorded the bands first EP entitled “Progression.” Originally a 5 song EP, “Progression” quickly became the bands driving force of success for the months to follow. Not only receiving amazing feedback from fans all over the internet on myspace.com and purvolume.com, in May of 2006 the band was included in A.P. Magazine’s Band of the Month section.

Nothing Ever Stays has 8 concerts

8 users have seen Nothing Ever Stays including: