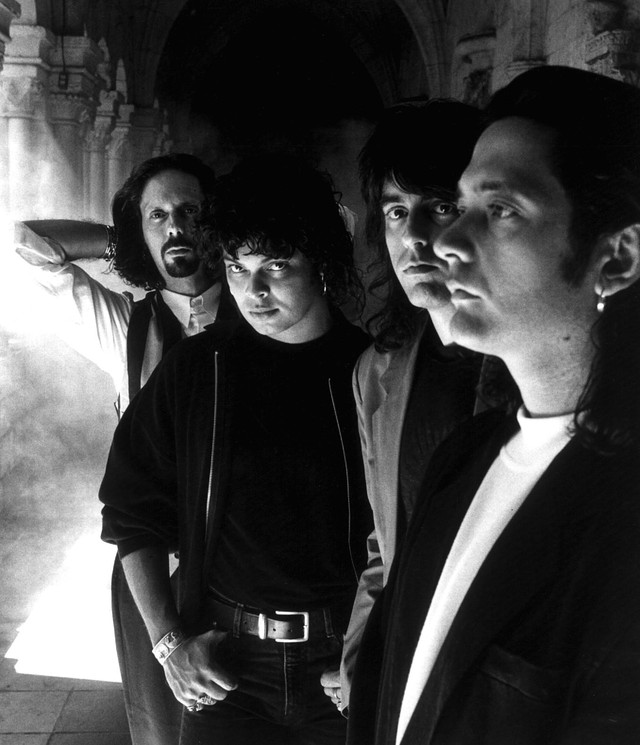 Nuclear Valdez is an rock band formed in Miami, USA in 1985 by singer/guitarist Froilan Sossa (aka Fro Sosa) and bassist Juan Luis Diaz. They gigged around building a grassroots following and linking up with lead guitarist Jorge Barcala and drummer Robert Slade LeMont. Contrary to a common assumption, their moniker had nothing to do with the Exxon oil tanker disaster, but was simply a joking nickname for a former coworker of Diaz's with an explosive temper.

2 users have seen Nuclear Valdez including: