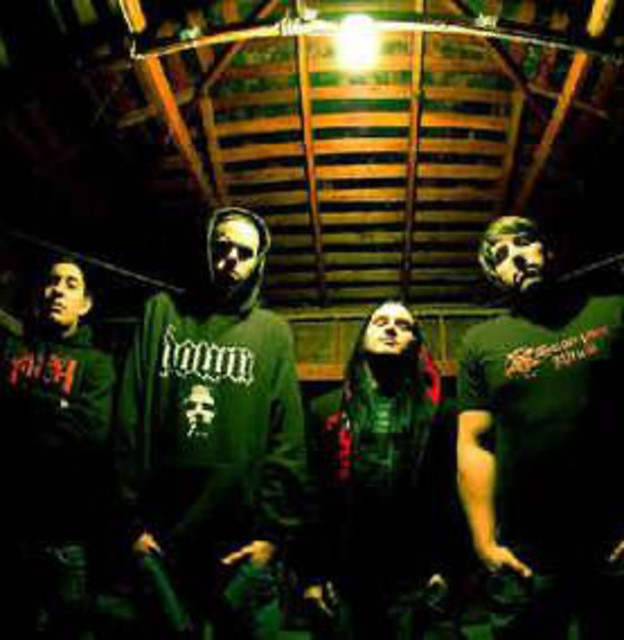 Oblige has been an unstoppable force playing heavy music for one main reason- they Love the music they play. Since Oblige's initial formation in the depths of the Inland Empire, California in 2002, they have been constantly striving and perfecting their brand of heavy. The first, early line-up for Oblige consisted of "Big" Greg Wilburn (Vocals), Eric Correa (Guitar), who are also the core and main song writers of the band, Greg Pewthers (Guitar), Nick Kramer (Bass), and Mike Folkerts (Drums).

1 user have seen Oblige including: