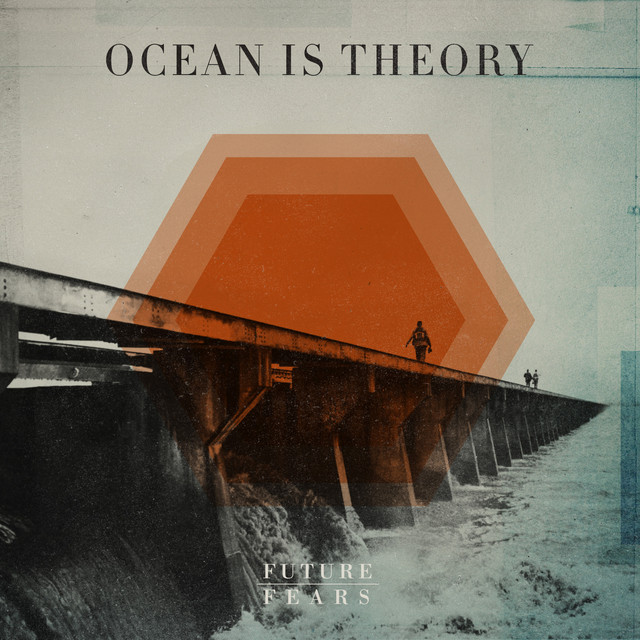 Ocean Is Theory was an indie rock band from Atlanta, GA, consisting of vocalist/guitarist Josh Williams, guitarist Nick Novak, bassist Kevin Cerbone, and drummer Clay Carter. The group debuted with Into The Mouth Of Lions in 2008, which also featured Alex West on lead guitar. The post-hardcore influenced EP was succeeded in 2009 by In My Blood Again, in which the band's sound developed in a more conventional alternative rock direction inspired by artists like Manchester Orchestra.

Ocean Is Theory has 9 concerts

8 users have seen Ocean Is Theory including: