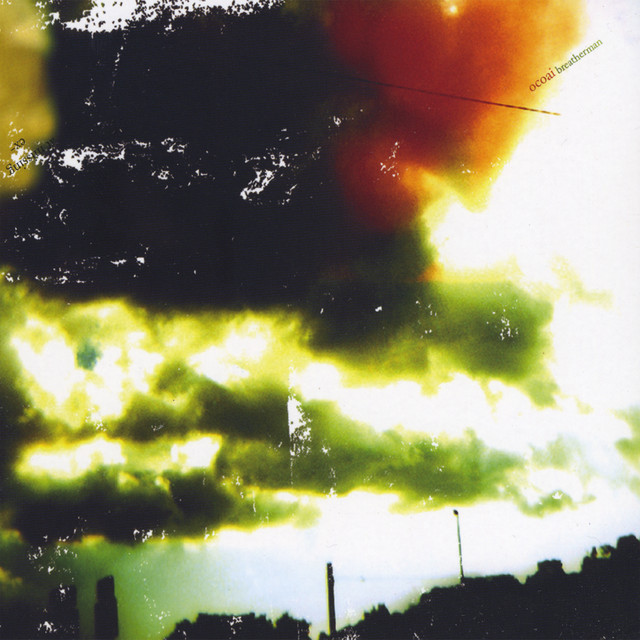 Ocoai was a 5 piece instrumental band from Johnson City, Tennessee. They formed in the summer of 2006, and retired in June of 2012. They were signed to Missing Words Records out of Southern California, and they recorded all of their music at Fahrenheit Studios in Johnson City, TN. Ocoai started as a studio project - engineer Travis Kammeyer (The Shape, Generation of Vipers, 24 Hour Front Desk) drummer Tim Smith (24 Hour Front Desk) and a few other friends were involved in the initial recordings.

1 user have seen Ocoai including: